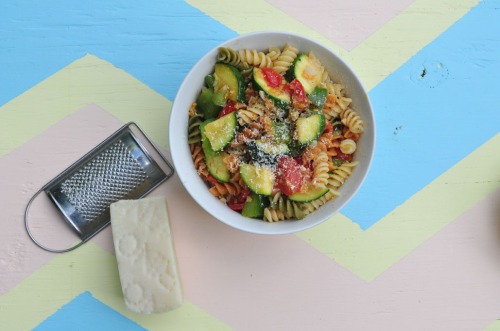 Oh, hey there, November! When did you get here? How did you sneak up on me like that? How did my little brother just turn twenty-freaking two? How is Thanksgiving next week? I had such grand plans. They involved butter, sugar, and lots of practice. They used egg whites and whipped them to peaky perfection. And purple sweet potatoes and coconut milk. And getting me to like brussel sprouts. So many things I had planned! And yet, here I am. Trying frantically to clean out my refrigerator to make room for a turkey that can feed eight. and three pies. And how many sides? I lost count. 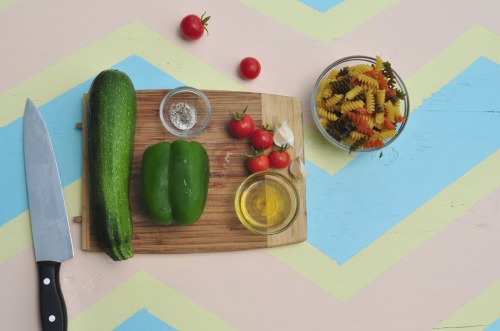 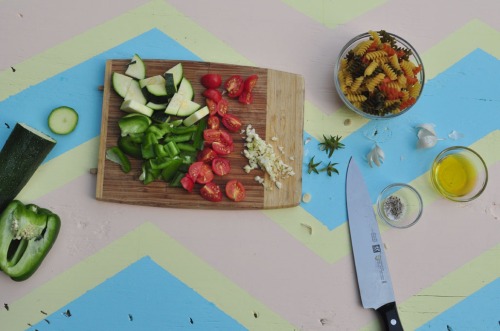 So if you are finding yourself in the same boat, with November flying by without you being entirely prepared for it, lacking motivation to do grocery shopping before the epic bender you’re going on this weekend, and your refrigerator stockpile slowly dwindling in the face of what you know is going to be a pie-turkey-potato-green bean EXPLOSION next week, this one’s for you.

It’s quick. It’s easy. It’s basically the healthiest thing, um, ever, at least according to my standards.  And I eat it for dinner a minimum of five nights a month when Brett is gone for work, and I’m cooking for only one. It’s hard to be motivated to cook for one..so if it’s not cereal, it’s this pasta. Truth. I haven’t gotten sick of it yet, which should say something, considering I get bored of things after, like, three and a half seconds.

Garlicky Pasta [for one, because that’s how I usually make it, but it’s so dang easy to make it for a jillion if that’s how many you need to feed] 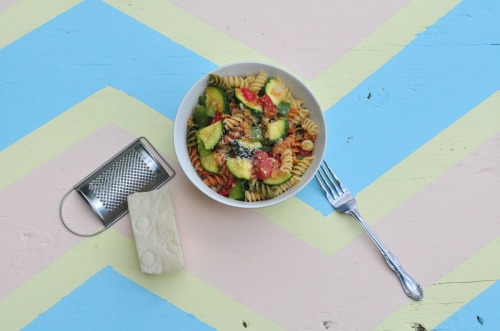 It seriously couldn’t be any easier. One pot. One knife. You could even eat it out of the pot. Save washing a bowl. Promise I don’t judge. Happy November!